It’s the talk of the town: Gender-neutral and inclusive language. Even though English has it fairly easy in terms of neutral language, the heated debates indicate that this subject hits close to home for many people, and demands for a more inclusive language that represents everyone are getting louder and louder.

If you pay attention you will see how language is moulded right before our eyes in everyday use, regardless of written rules. This is how new language conventions are formed. Naturally, this is a topic that language service providers have a lot to say – and think – about!
There’s just one catch: how do we know we are on the right track when we have no guidelines to rely on? Don’t worry, we have curated a small checklist for you and your inclusive language endeavours.

All beginnings are difficult – or are they?

You could take the easy way out – why bother using inconvenient linguistic constructions when there aren‘t even official rules, right? Wrong! Language comes to life when it is used and new use of language starts with the slightest application of it.

While it is primarily women, trans and non-binary people whose lives will be positively impacted by more inclusive language, using this kind of language will help others too, as it affects our entire society, the world we live in and the way we think. Who doesn’t want to live in a world where everyone is just that little bit kinder towards each other? So just go ahead and start! It doesn’t have to be perfect the first few times you try it. What matters is that you start – as an individual or a whole organisation.

To begin with, you could create a checklist with words and phrases that help you and others see how inclusive language could be implemented. Even with the best intentions, there may still be other aspects of linguistic inclusivity which you have not considered yet. Note down every word that you come across in a conversation or elsewhere that you all could use in a more neutral and inclusive way. Using a specific gender-neutral dictionary or guideline like this one for reference could also make things easier. 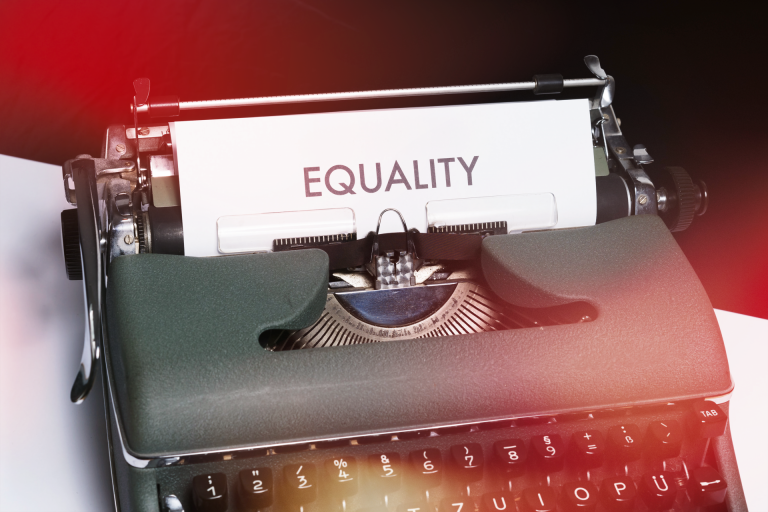 As translators, language service providers or multinational companies, we all connect people, organisations and even countries, and our texts are intended to facilitate a purposeful communication.

When translating, we can, to a certain degree, influence how our texts are received in the target language – that means we bear a certain responsibility. Translators should re-evaluate their style of translation and make a conscious decision to use gender-neutral language, while companies could implement new rules for communication in order to raise awareness. And what about the clients? You might want to perform a new target audience analysis: will I reach a broader target group if I create more inclusive content?

The Golden Rule: communication is key

You have implemented new linguistic guidelines for yourself or your company? Amazing! Let everyone in your company know (employees, suppliers etc.) and rework your style guides for language service providers.

Don’t hesitate to consult other translators and get advice from experts – however, you should also not be afraid to submit your own proposals.

You’ve come so far and you’re already over the first hurdle! Now it comes down to using inclusive language daily and keeping informed. 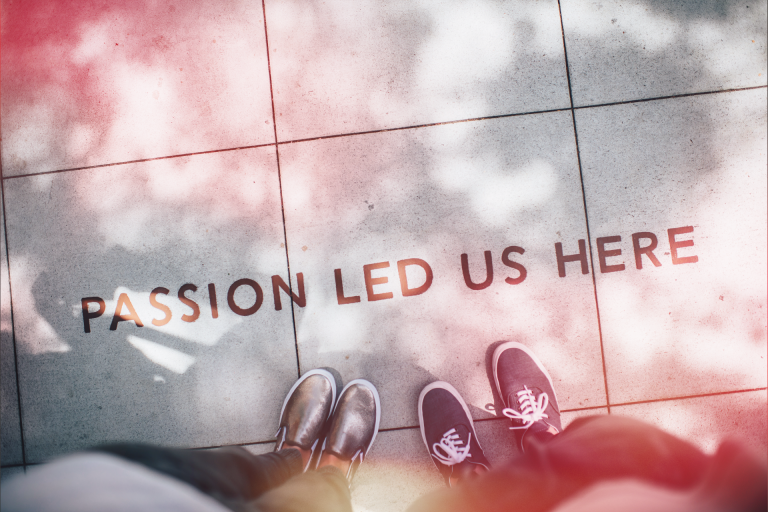 As is often the case, English is very straightforward: Avoid using „he“/“she“ by simply using „they“. You can also opt for neutral names such as „salesperson“ instead of „salesman/saleswoman“.

German uses orthographic means to depict a more neutral language (such as /, :, *) or neutral names such as „Mitarbeitende“ instead of „Mitarbeiter“ or „Polizeikräfte“ instead of „Polizist“.

The French language is strongly characterised by the masculine noun – but even here there is a way out. You can use brackets and include several denominations or use an interpunct: „client·e·s“.

As you can see, it’s really not that hard. Just start and get a feel for it. Go ahead and write your next email in a gender-neutral tone or think about gender-neutral names for job titles you come across. With our use of language, we all have the power to mould it and to contribute to its growth.

By the way: By the way: Did you notice this article is gender-neutral?